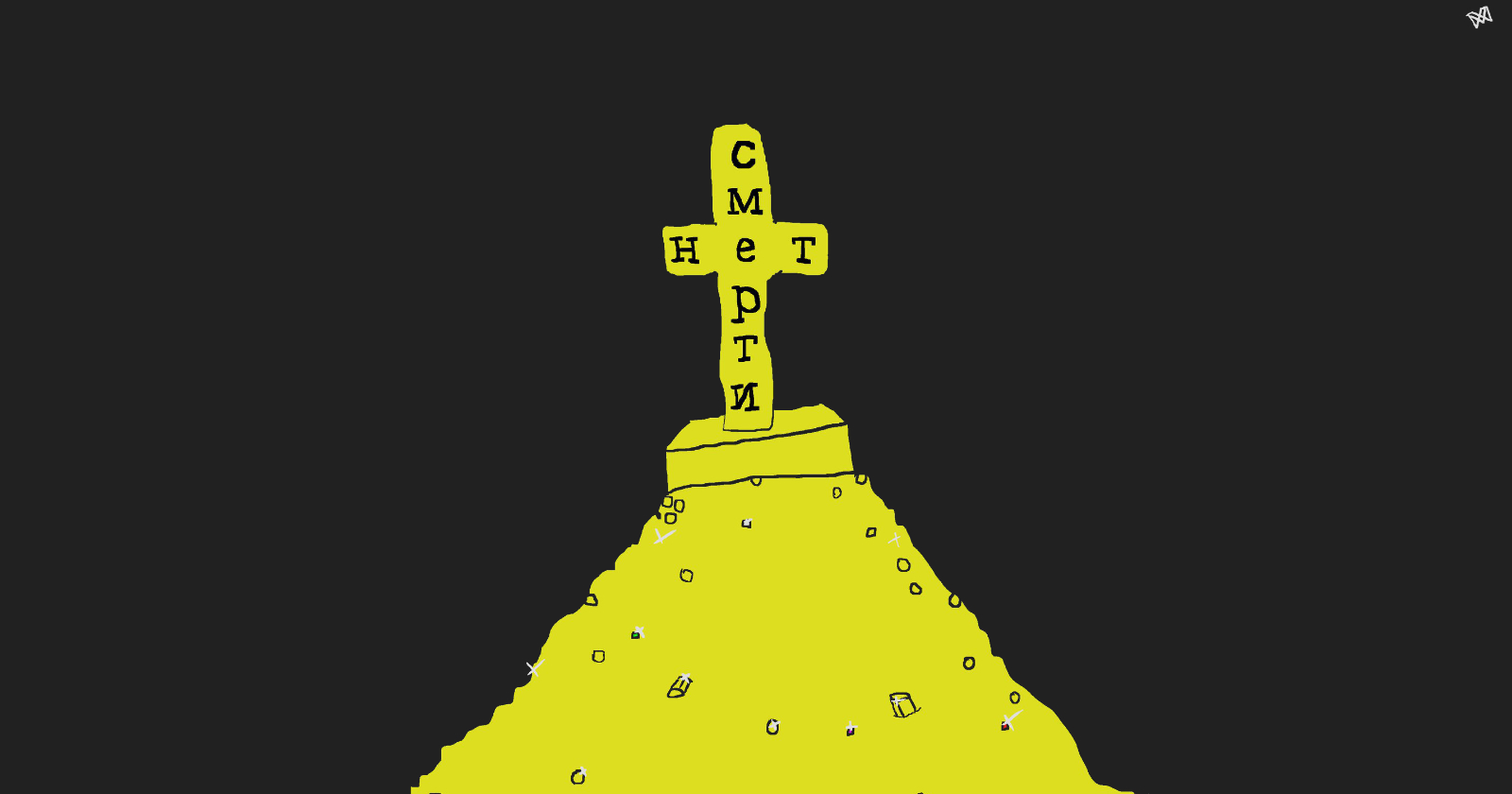 Vegan diet does have it's benefits until it doesn't.

Studies show that the evidence of vegans having health benefits is inconclusive. As long as you don’t have food allergies, a vegan diet provides no solid improvement over a balanced diet that includes meat, diary and other stuff vegans avoid.

Actually, strict vegan diets are known to cause B12 and iron deficiencies (“Vegan anaemia” is an actual thing), so sensible vegans have to also take either supplements or vitamin-fortified food.

So, vegans should have no health benefits.

Yet, every vegan I see is in perfectly good health. Of course, my selection is not nearly representative, but I’ve never seen a vegan in bad health. It’s quite the opposite — every one of them I meet has good body fat ratio, great glowing skin and no preventable chronic illnesses like type-II diabetes.

How does it work? Is the science wrong?

You see, it’s more complicated than that. Yes, their diet and eating behavior improved their health. But it doesn’t end with vegans. I’ve seen many people who look just as healthy, but their diet is entirely different, often including dairy and meat.

By the age of 22, I weighed over 95 kilograms. My diet consisted almost exclusively out of sweet junk food: eating three ice-creams for the breakfast was the norm. Casually sitting there watching YouTube videos and eating Rafaellos like they were popcorn, drinking six to ten cans of Dr. Pepper a day and even eating a mid-size can of Nutella in two sittings — this is how I lived and this is how I ate.

Obviously, I knew it wasn’t healthy, and I tried to change things several times. It wasn’t working — I just couldn’t feel full unless I consumed something that had a dozen grams of added sugar in it.

Then, covid hit. I got it in the summer of 2020, and thankfully I recovered. However, my sense of smell changed — I couldn’t stand particular types of food anymore. Among many things it included chicken in any form and every type of meat that was boiled.

Then, binging nougat-and-nut chocolate candies at 4 a.m. watching YouTube, like I often did back then, I felt like my feet were getting numb, and my never-ending thirst that obviously followed me every day was getting unbearable.

There was no thought process — just a numbing, bone-shaking fear, almost feeling like it was not in my neocortex but in my limbic system, the part of brain that predates us as a species.

I quit eating sugar that day. That included anything that had added sugar in it.

Several days after, I went to an EBM endocrinologist. Long story short, we went with liraglutide, and in two months of daily injections and exercise, my eating behavior started to change.

First two weeks without added sugar, buckwheat crispbread tasted like biscuits. Then there came the sense of fullness after a regular-sized plate of regular human food — salmon, wheat, vegetables, some salad. No added sugar needed.

Driven by my primal fear, I persevered.

Going through drastic changes in my diet, I tried veganism, as I was struggling with meat and how it smelled to a new, post-covid me. So I also ditched everything that came from animals — eggs, milk, meat, butter, cheese, you know the deal.

Needless to say, my health vastly improved. Of course, I read what Pavel Durov said about veganism, and I was willing to continue like that, because he was beautiful, cool, rich and stuff.

Then, as my insulin was being utilized normally, my diet stabilized and my thirst was no more, the primal fear wore out.

I tried sushi again and liked how it tasted.

Over the course of several months I went back to a regular diet, even though I left soy milk because I like it way more than a regular one. However, my health wasn’t going south as vegans told me — it actually continued to improve. Now, as I’m off liraglutide, my weight loss obviously slowed down, but my BMI is approaching 22 slowly and steadily. 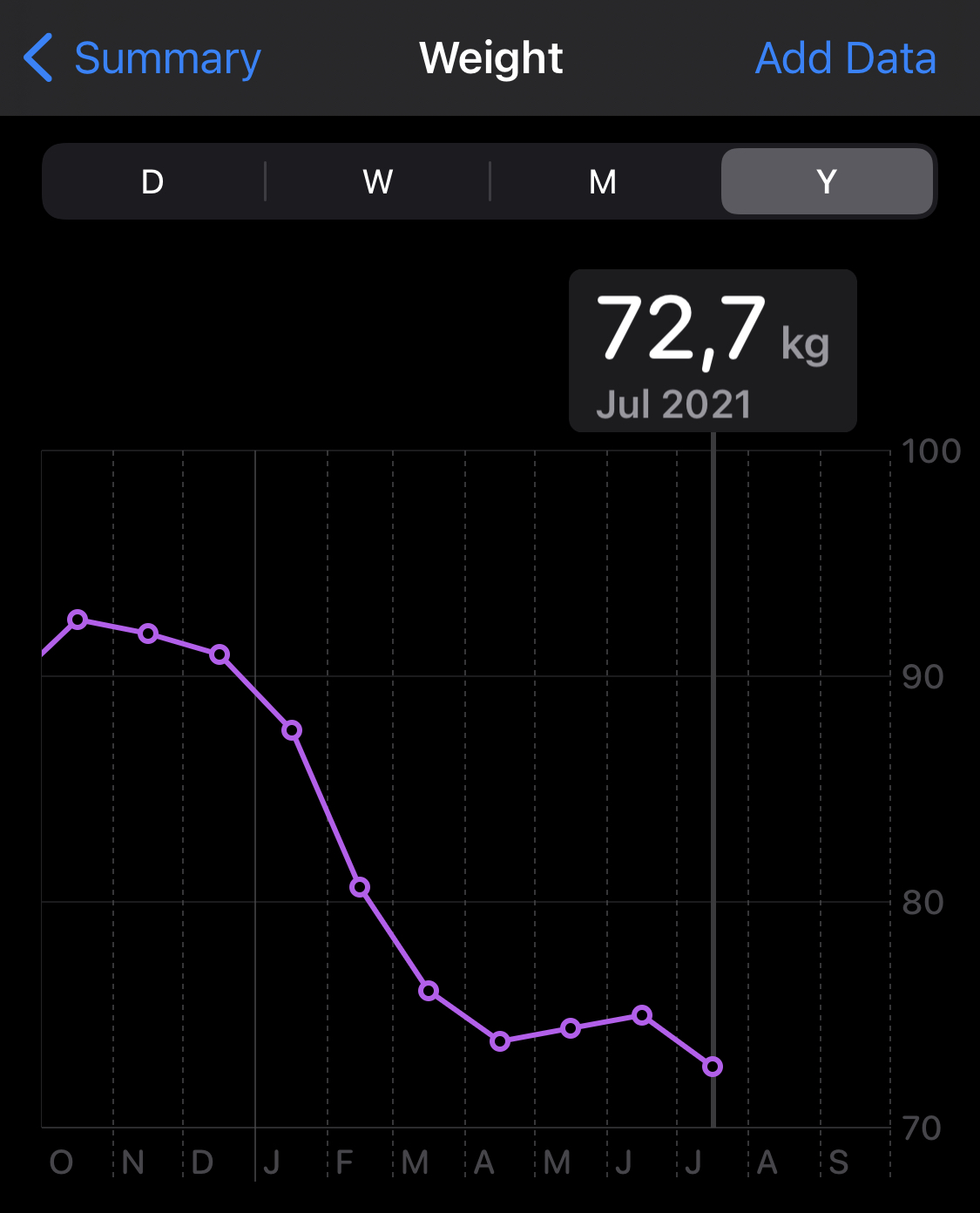 Vegans were wrong. Precisely, not wrong, but not presenting the whole picture.

It’s not the diet that matters. It’s having a diet that does.

The sole fact of thinking about what you eat and approaching it thoughtfully changes everything.

The heading of this article is correct — both vegans and non-vegans have greater health than those who don’t care at all. To become vegan, you have to think about what you eat in the first place, and this is what changes everything. Non-vegans can obviously be thoughtful too.

Sugar is just the same in both, it’s plant-based and completely natural. It just doesn’t occur in nature in such concentrations.

You can’t go wrong with sugar if you only eat raw. Because of evolution, you’re used to and tuned to survive in this environment where fruits are this size and, among other things, contain this amount of sugar. The sugar overdose is nearly impossible because your body would just refuse to eat that obscene amounts of fruit.

But if you control the intake, you still can eat food with added sugar in it and be totally fine. If you consumed 150 grams of sugars in a day, it doesn’t matter where it came from, was it oranges, apples, bananas or candy.

It’s just that it’s way easier to go over the recommended daily amount when you eat candy rather than when you eat fruit.

Consciousness is not just a generic evolutionary treat. Always think through.